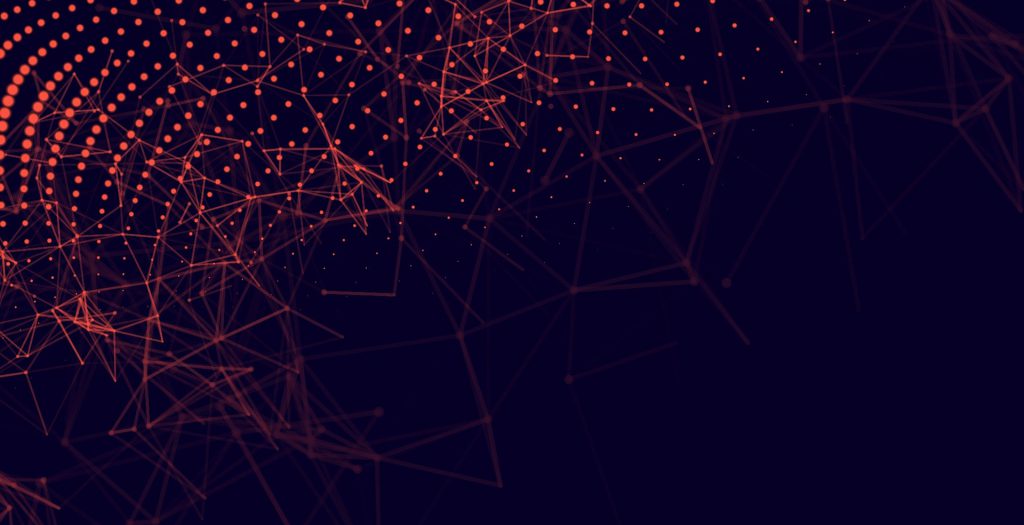 INNOVATIVE TRAINING BASED ON BLOCKCHAIN TECHNOLOGY APPLIED TO WASTE MANAGEMENT

The Blockchain technology is a new branch of study that has not yet been widely implemented in curricula. That is why BlockWASTE will serve as a base for the beginning of the training in Blockchain technology, demonstrating, through its implementation in the solid waste management, its applicability in the Circular Economy.

Over the past few decades, we have witnessed a very rapid growth in demand for resources, all due to the industrialization processes taking place in emerging economies, and the continued high use of resources in developed countries. More specifically, the number of raw materials extracted, harvested and consumed worldwide has increased by 60% since 1980.

According to the United Nations, the world’s population will grow to 8.6 billion people by 2030 (7.6 now). In addition to the population increase, the economic development process in the emerging countries will generate an increase in the population belonging to the middle class of 3 billion people, which will lead to an excessive increase in consumption of raw materials and waste generation. It is for these reasons that linking economic development to the consumption of raw materials, the basis of the linear economy, will represent an unsustainable model for the economy, society and the environment.

Municipal waste constitutes approximately 7 to 10% of the total waste generated in the Union. It is estimated that global consumption of materials such as biomass, fossil fuels, metals and minerals will double in the next forty years, and that annual waste generation will increase by 70% by 2050. This waste stream is, however, among the most complex to manage, and the form of managing them generally gives a good indication of the quality of a country’s overall waste management system. Proper management of MSW requires transparency and reliability of the information that the agents involved process.

The blockchain technology was born to support and make work an electronic payment system, but nowadays, any sector can find advantages if it applies this technology properly, such as the insurance sector, health, transport and logistics, industry (waste management, product quality, process verification, etc.) and many others, because it can help them to improve the management of the company, and to discover and exploit new business models.

Today, the world’s major economic powers are investing on research and development projects based on blockchain technology. An example of this can be seen in China and the United States urging the country’s companies to take advantage of the opportunities offered by this technology, or in how the European Commission plans to allocate around 340 million euros to projects using blockchain technology by the present year 2020, especially in projects that seek to achieve the objectives of the circular economy.

The main objectives will be:

“This project has been funded with support from the European Commission. This publication reflects the views only of the author, and the
Commission cannot be held responsible for any use which may be made of the information contained therein”.